First opened in 1310 as a simple fish market it has expanded to become a thriving shopping street for locals and tourists alike. Nicknamed “Kyoto Kitchen” the sprawling area has many restaurants, stalls and souvenir stores. This market is a true foodie paradise. We spent hours exploring all that each stall had to offer and sampling as much as we could. Open from around 10am – 6pm it’s perfect stop by for some snacks in between sightseeing. When you first walk through Nishiki Market it can be a little overwhelming. There is so much choice, so here are our recommendations of foods to try:

Gion is Kyoto’s most famous Geisha district. It is filled with many restaurants, shops, and ochaya (teahouses) where Geisha and Mako’s entertain. Geisha are entertainers who attend meals and other occasions. They entertain through performing traditional dance, singing and tea ceremonies. They are famous for their beautiful kimonos and oshiroi makeup. Mako’s are apprentice Geisha who spend years learning the craft.

Gion is not just famous for Gisha but there is also a large concentration of traditional wooden machiya houses. These are used as high end restaurants and teahouses offering traditional and modern cuisine. The part of Gion that we enjoyed the most was the Shirakawa Area.

This avenue runs along the Shirakawa canal and offers some great photo opportunities. The canal is lined with beautiful willow trees and bordered by some machiya houses that overhand the water. One downside to this part of Gion is there are a large number of tourists dressed as Geisha all trying for their own perfect photo.

This stunning setting is home to thousands of vermilion torii gates. These gates are placed back to back all along the shrine and up Mount Inari hiking trail. Fushimi Inari is dedicated to the Shinto God of rice and is the most important of all the shrines dedicated to Inari.

The grounds are also covered with magnificent and striking fox statues. These foxes are thought to be the messengers of the god Inari. One of the most stunning sections is on the back of the temple grounds, just as the mountain hiking trail begins. The path splits into two rows and is lined by torii gates.The dense rows of gates in parallel give a stunning effect, allowing for amazing photos. Each one of these torii gates is donated by either an individual or a company whose name is inscribed on the back. “Thousands of Gates” or “Senbon Torii” as it is called in Japanese is the start of the hike up Mt Inari.

This hike can take around three hours and gives stunning views.Most of the hike is paved with steps, as well as having locals offering food and water as you journey up. If your not in the mood to do the whole thing there are sections below the top that offer lovely views of Kyoto also.

2 thoughts on “Kyoto Travel – Three Things To Do” 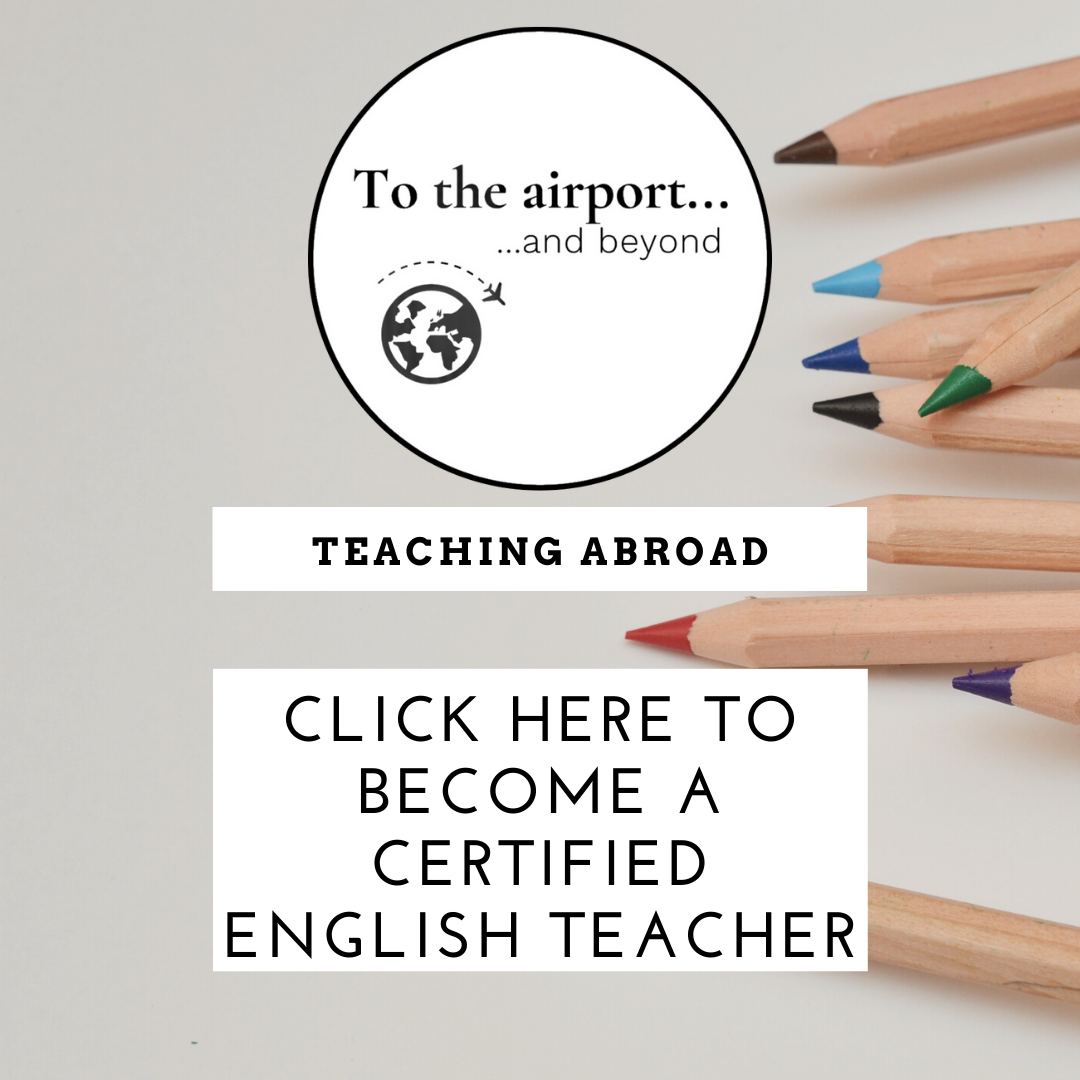 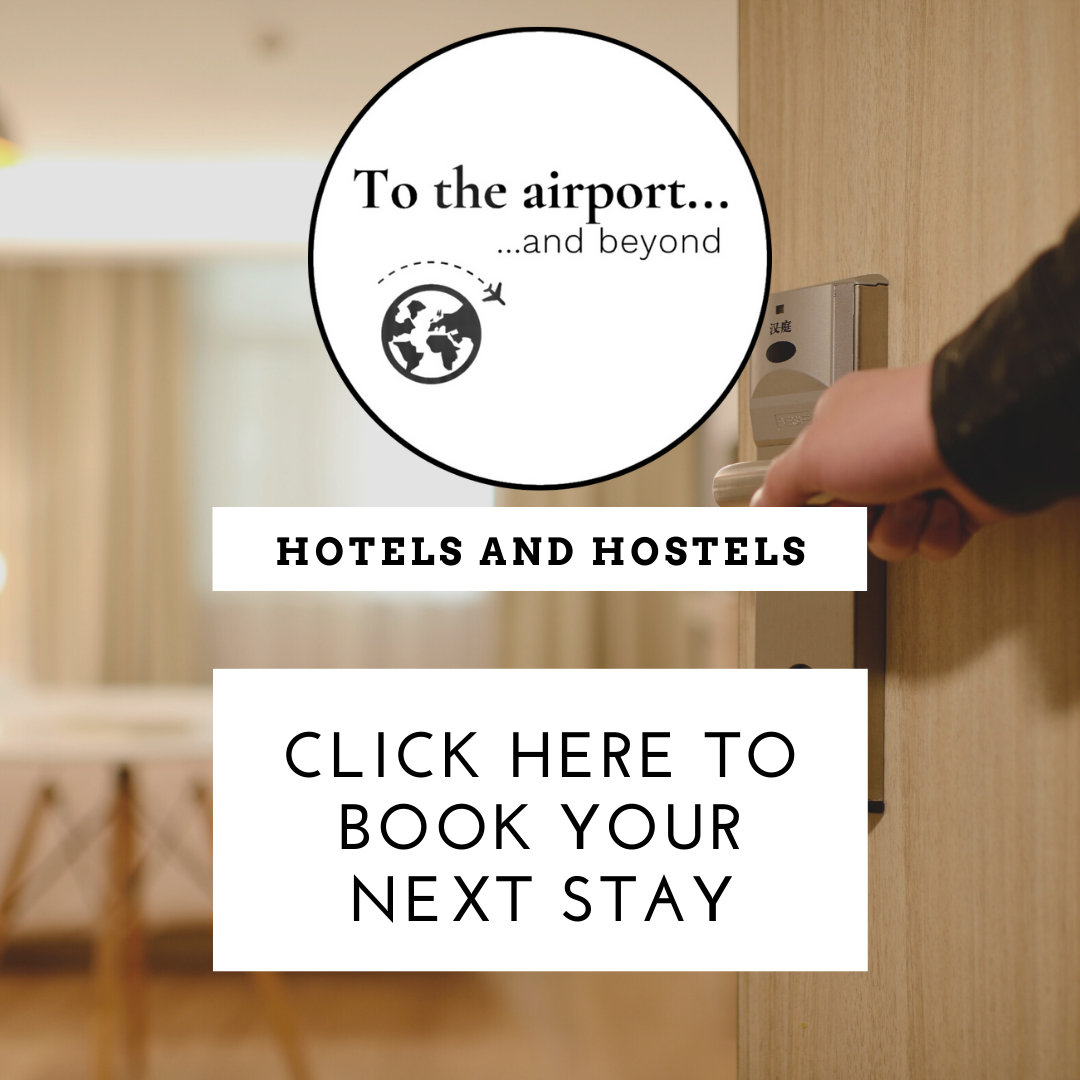